No latest visitors to show

In Topic: Resistors and thermistors?

I'm pretty sure those are inductors, not resistors. They do have some parasitic resistance, but that's not their intent. They block AC current but allow DC to flow freely. I'm not sure what their use is in this circuit, but I think it has something to do with "smoothing out" or "filtering" the current.

It's "normal" for modders who are trying to get a lot of power from their blaster to dike out everything in the circuit and replace the whole lot all at once. Motors, wire, battery, flywheels, and cage. I personally am a believer in all or nothing here. Either replace every functional component, or basically leave it all be. Just bypassing those components like you did shouldn't hurt anything, but replacing, say, just the motors, or just the flywheel cage is kind of an odd choice, and you end up with some serious bottlenecks.

Oh damn for real? It looked a hell of a lot like resistors XD 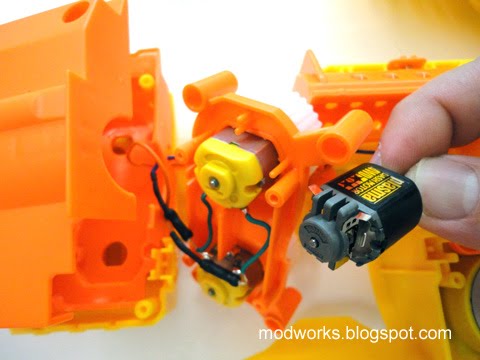 Those beefy bits really did fool me, but I swear to god removing either that or the thermistor above the battery pack on a small circuit board 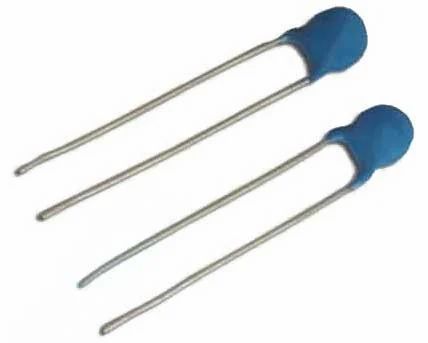 (Looked like this attached, red if I'm not mistaken)

Beefed up the performance, motors whirred like it never before.

I swear I'm not crazy! Is it just me?