What's up Nerfhaven, I'm not dead: 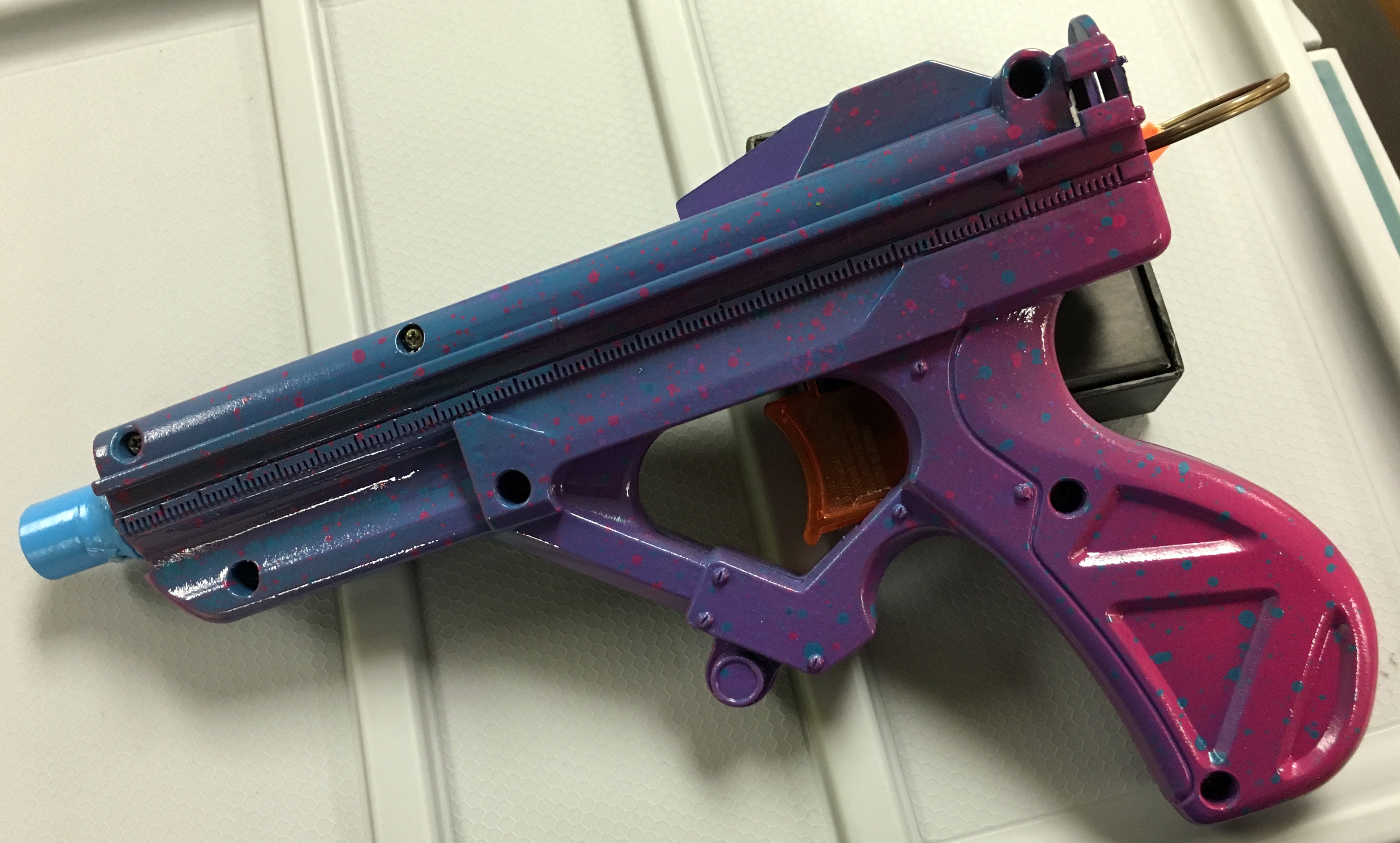 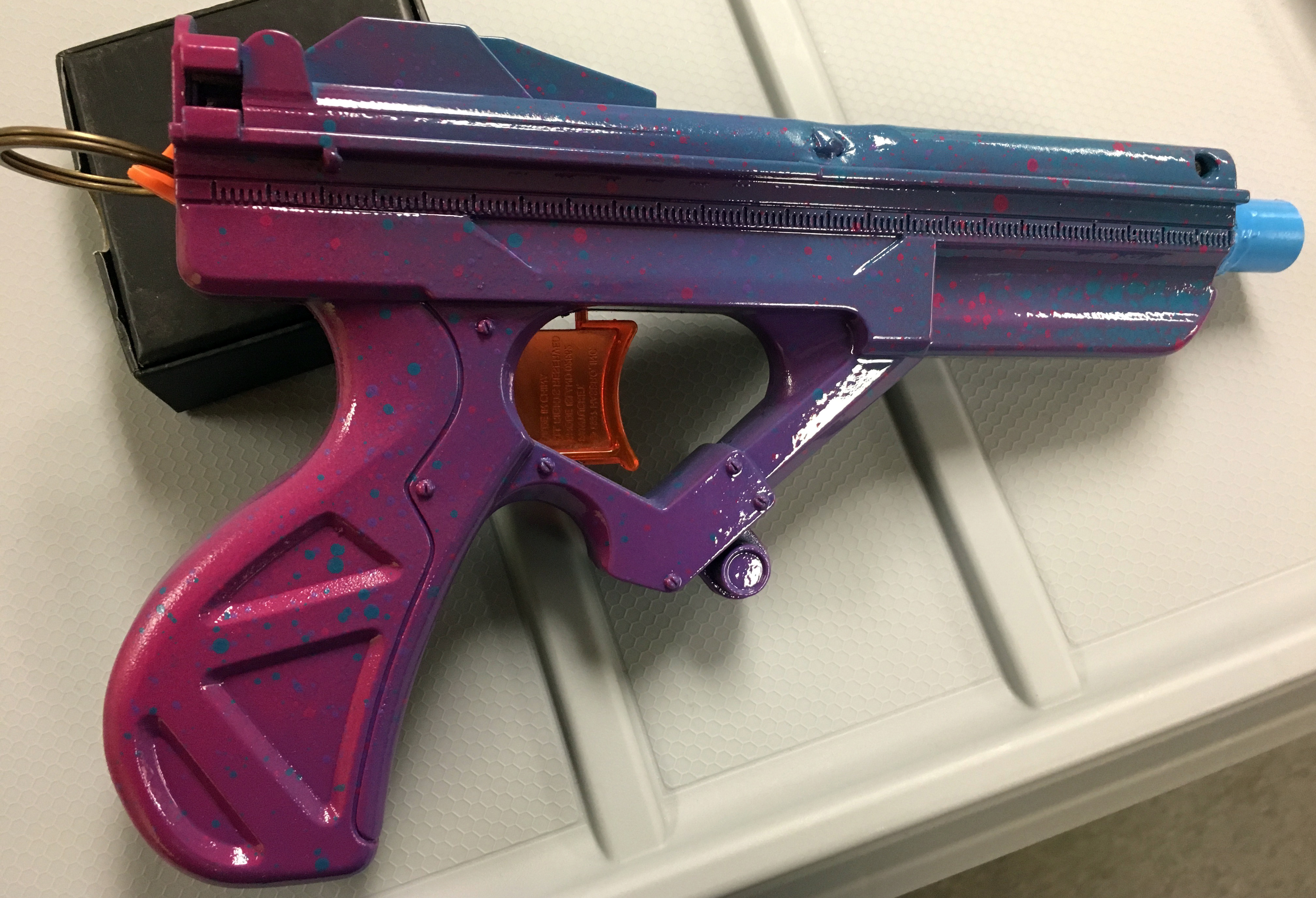 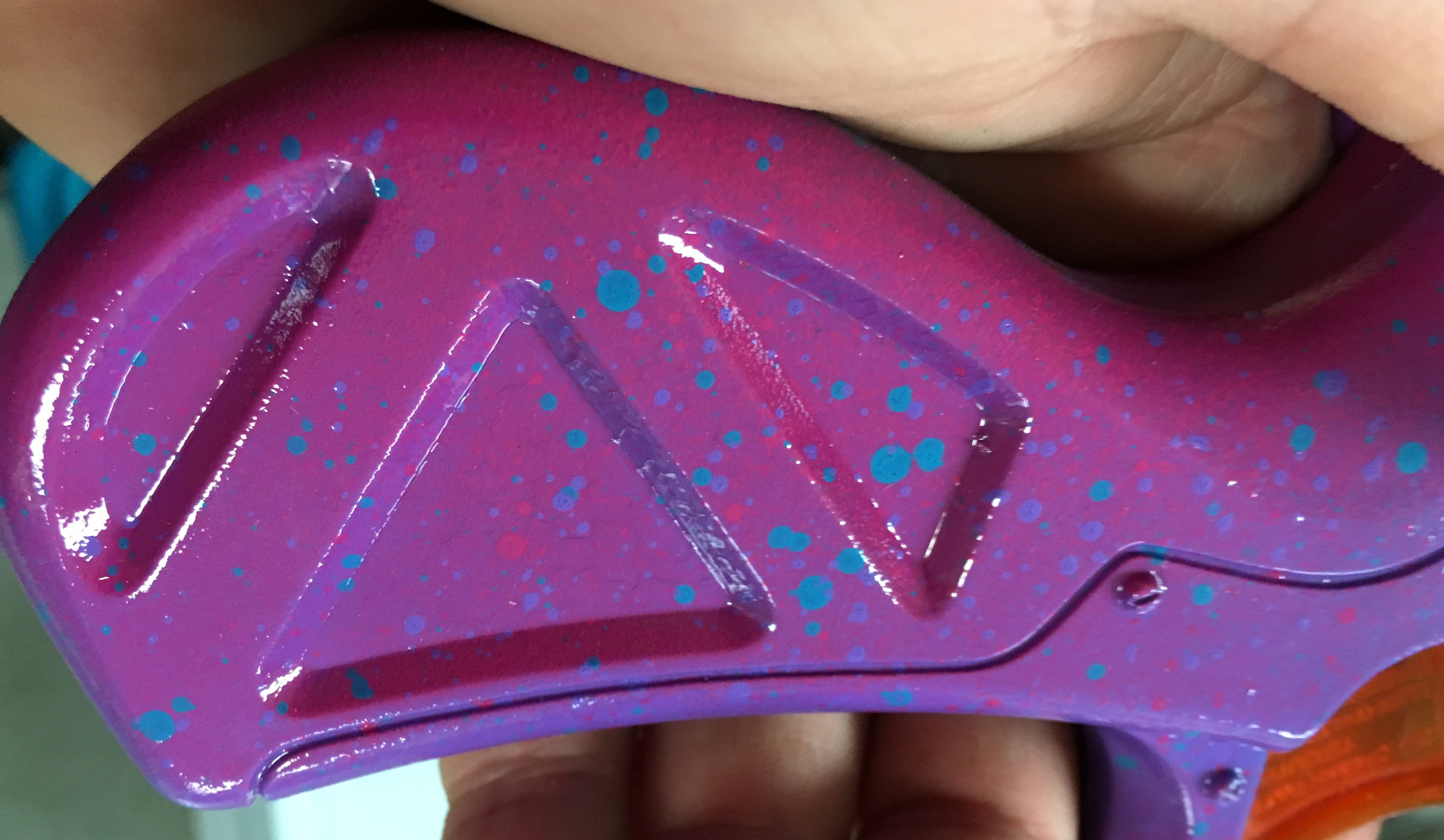 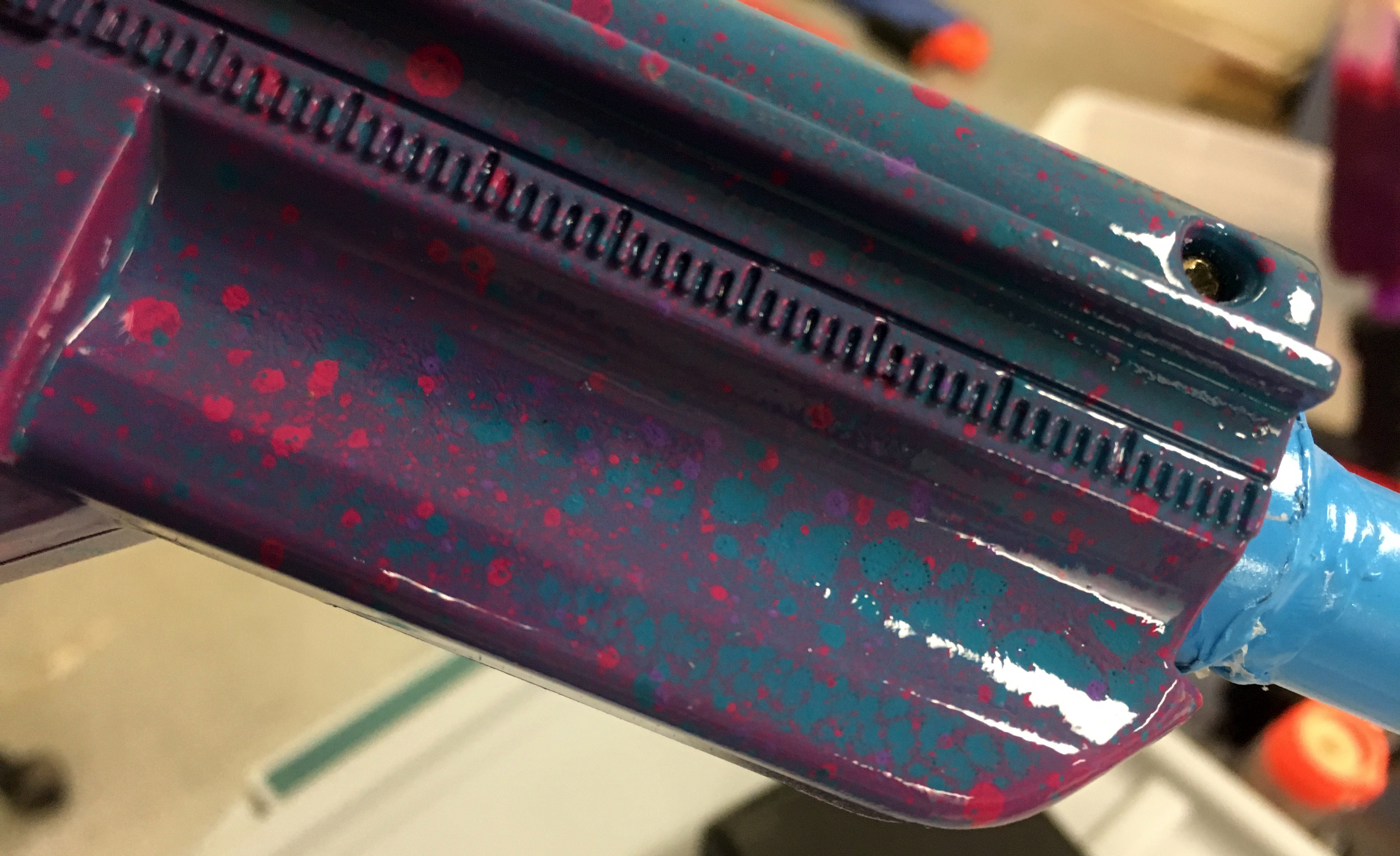 We appreciate you, Bags.

^ Quoting this to prove Hell hath frozen over.

I don't know what happened with last year's video but I put Pilz on it and I don't think anyone other than me ever sent him footage even though he tried to collect stuff from people like I did the year before. Then again he's owed me a theme song for my next web project for like... 2 years now, and I pester him about it quite frequently. So who knows if he'll every get around to it. I know Apollo has his stuff still, but he also has footage of literally every SoCal war since he started shooting head cam, so again I don't know if you guys will ever see it.

As for Armageddon 15 I don't have a better way to say it: The External Hard Drive I'd backed nearly every Nerf War I've shot kicked the bucket. So that year's content may just be lost forever, if any of it turns up I'll still put something together while I have some downtime.

About the War:
I'll be there and have at least 4-6 New Orange County area players joining me.

Also IceNine I'll be shooting you a message later about this, I've figured out a fix for using the bean bag CTF flags from last year that gets around the problem of Stanton having few places good for hanging flags.